Wassup everybody? I want to wish all of you my fans, friends and supporters a very happy and prosperous 2015! It’s a new year, so it’s time for new things and fresh commitments. No need to bother with the “New Years Resolutions” that we often fail at. Just try to do better, be a better you and try new things. I wish you the best!

I rang in 2015 with family and friends which was fun, and then spent the next few days in beautiful Niagara Falls! Eating, gambling and taking in the fanfare. 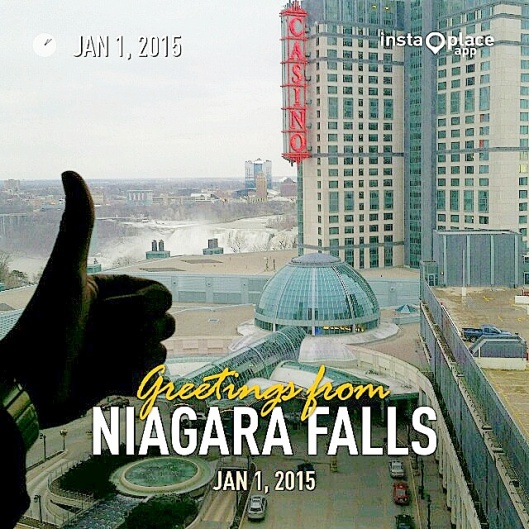 As for me, I will do what I’m preaching… I also have quite a few projects on the horizon for this new year. For myself as an actor, entertainment writer and media host. I have some TV and film appearances coming up, starting with the new drama series called “Open Heart” airing Jan. 20th on Teen Nick (U.S.) and YTV (Canada). Followed by a film called “Mannish Boy” which I’m really proud about, and a bunch more. Then I plan to launch the visual news program for my entertainment website KingpinTV.net which will be interesting to say the least. As well as a few surprises when it comes to hosting TV/online segments and live events, stay tuned. All of that, plus a bunch of weddings to MC (if you know someone getting married, tell them to book with me early) and more voice work with commercials and other stuff! Plus so much more… So I plan to stay busy and occupied this new year, watch for me!

Do remember to say HI and follow me on all my social networks (look at the left)! 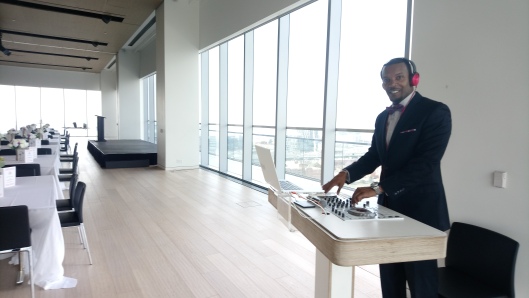